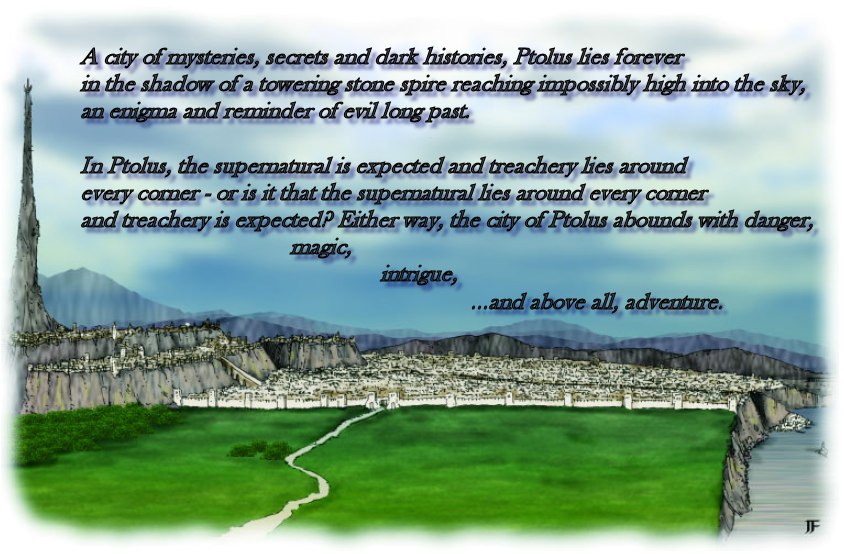 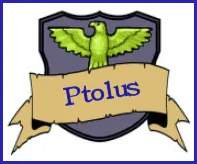 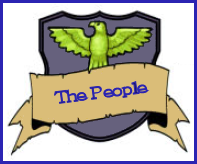 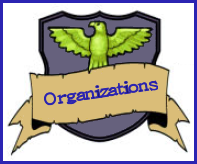 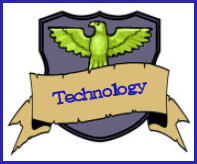 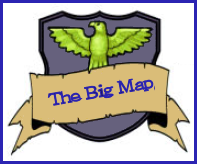 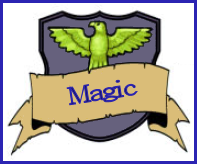 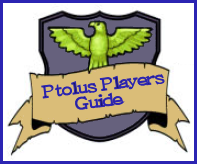 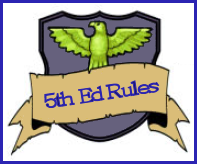 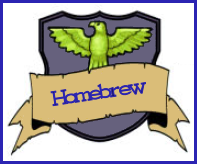 It’s the smell of the city that gets to you first. No matter where you stand, you probably smell the rain, because it likely either just finished raining, is just about to rain, or is raining now. The odors of damp clothes and people, moldy wood, wet straw, rain-slicked stone, and burning wood and coal mix together to create a unique aroma. But if it’s not raining, this smell mingles with the odors of cooking food, domestic animals, garbage, and sewage. The latter two aren’t as bad as they could be; the sewers in Ptolus, as in most large Imperial cities, are quite efficient, and the constant rain keeps their contents moving.

After the smell, it’s the noise you notice. People aren’t shy about shouting to their neighbors out their windows, or calling down the street from their doors. Tolling bells and sounding horns signal various religious rituals from the Temple District, and entertainers sing, play instruments, and tell jokes in the street. Street orators attempt to inform and persuade those who will stop to listen, while bellringers shout out the news of the day for those too busy or too ignorant to read one of the many local broadsheets. Behind all those sounds, in many areas of town you can hear the rushing waters of the King’s River through the ravine that cleaves the city in two, or the crashing of waves on the Cliffs of Lost Wishes at the city’s edge.

No matter where you are in the city, you can look up and see the Spire, unless it’s raining so hard that the sky is just a swath of grey. As you look west, the city rises. To the east, it falls until it reaches the cliffs. 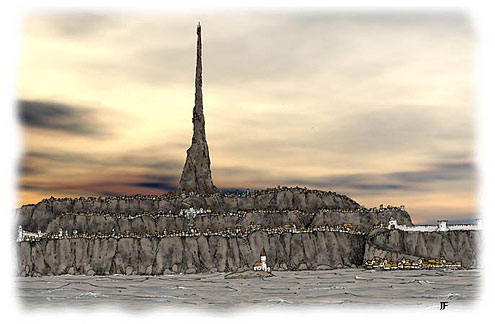 LOOKING UP
The Spire dominates the sky above Ptolus. It rises approximately three thousand feet above Midtown. Of course, it is only visible perhaps half the time due to the dark, looming clouds or the grey overcast skies that are so common, particularly in the winter.

Even putting aside the Spire, though, the skies are rarely empty. Hot air balloons owned by the noble families are a common sight. House Abanar even owns a sailing ship that flies in the air as easily as it might ply the seas. Mages under the effects of a fly spell, adventurers mounted on flying carpets, griffons, or wyverns, flying familiars and animal companions, and even a demon or genie in flight all might be making their way across the skies above Ptolus at this moment. The sky is also periodically full of shadow sendings, although to the uninitiated they might just look like birds.

LOOKING DOWN
The streets throughout most of the city are cobblestone, although the major roads in Oldtown are made up of large paving stones that are quite cracked and old. The main streets of the Nobles’ Quarter are likewise covered in large, smooth paving stones. Muddy puddles are common with all the rain the city gets; it is difficult to keep one’s trousers clean in Ptolus, let alone one’s boots. Some of the puddles become deceptively deep. 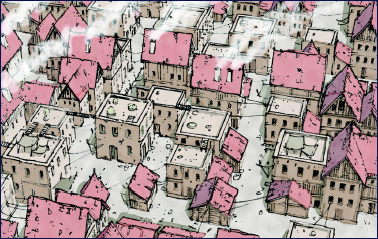 LOOKING AROUND
Ptolus is crowded with buildings—you won’t see many trees or grassy areas except in city squares or parks. The buildings are not tall, although a few towers and three- and even four-story structures rise above their lower neighbors. Although the structures vary from district to district, the typical Ptolus building has two stories. The bottom one is built of grey stones and mortar with wooden beams and slats. The top story is made of wood and generally has the same dimensions as the bottom story; some buildings are a bit wider on the top floor, creating an overhang of two or even three feet. Roofs are usually slanted with gabled ends. They are covered with wooden shingles and patches of dark green fungus, due to the damp climate. Every building has at least one stone chimney.

Typically, the buildings of Ptolus abut each other on at least one side, and usually two. One side of a structure typically runs along a very narrow alleyway—often no more than three or four feet across. Most such alleys are full of trash, empty crates or barrels, and other clutter.

The streets are narrow and slick with rain. Most measure about ten feet across, while major thoroughfares are fifteen or even twenty feet across. Streets are widest in the Nobles’ Quarter and in the Guildsman District—the former for the luxury of the residents, the latter for the practical needs of those who work there, bringing wagonloads of material back and forth, herds of cattle and sheep for rendering, and so on.

In the morning, amid the ringing of bells, someone on the street is likely to see people rushing off to work, merchants opening their shops, and middle- and upper-class children on their way to school, books and wax tablets tucked under their arms. Vendors selling fresh baked goods and fruit are common, and cafes are filled with people drinking their morning tea or coffee.

Vendors selling goods—particularly food—are common on almost every street in every district. 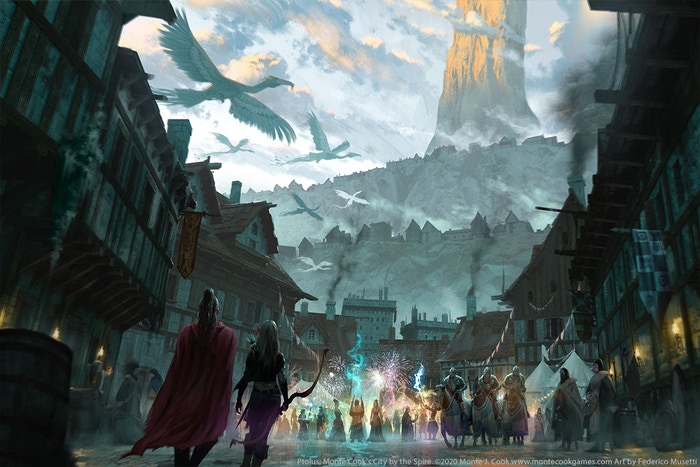 Ptolus, City by the Spire UselessTriviaMan

Ptolus, City by the Spire Comments

Got a great game here UTM! Def one of my very favorites! I WISH I could get my players to contribute to the site as yours do!

Well Done, UTM and players! Enjoy basking in the glorious sunshine that is COTM!

I’ll echo KVP’s thanks for the input and also agree with Alex_Redeye’s suggestions on the forums.

Looking forward to continuing to watch your Campaign evolve as you go along. Great job so far, very eye catching without actually straying very far from the base OP setup.

Love the activity on the forums- just wanted to say thanks!

Love the stained glass images in your banner. Makes a very bright and colourful intro to your site.
twigs